Last month 305 social marketers from around the world convened in Edinburgh for the 6th World Social Marketing Conference (WSMC19). The conference in Edinburgh boasted a record number of submissions to a World Social Marketing Conference, with 227 submissions of papers, posters, discussions and workshops, and 180 acceptances. The high quantity and quality of submissions signaled that it would be a valuable event for spreading best practice in the field of Social Marketing and Behaviour Change across a range of sectors and disciplines. The 125+ presentations offered many opportunities for learning about current trends, innovations and emerging research in a variety of areas of social marketing, and choosing which presentations to attend and which to miss out on was a difficult experience for many delegates. Any attempt at summarising all the interesting insights presented would be impossible, however so below are some of the key themes that emerged over the two-day event.

Audience focus is a defining feature of social marketing, and is one of the Social Marketing Benchmark Criteria.  Ann Don Bosco, Head of Strategy at Public Health England, presented a keynote titled ‘Innovations within public health marketing’ which largely focussed on audience insight and how they target their communications. Dulce Espelsoin of Rare also emphasised the importance of a citizen-centric approach with their work in Latin America. The variety of different cultures and languages means that care needs to be taken to ensure campaigns are tailored to the particular communities they are working in. To emphasize this point, Dulce brought with her a puppet, which was used in a campaign, and played a song, which changed the words of a traditional song which would be recognised by the community, to share a message about conservation.

Nicci Motiang and Pauline Aylesbury of the Scottish Government also discussed their citizen centric approach to social marketing, which includes a platform for parents that answers all kinds of questions they might have in a variety of areas related to the health of their children. This has been designed as a ‘one-stop-shop’ for parents and also provides tips and resources they might find helpful.

Pauline and Nicci also discussed the national animal of Scotland, talking about the importance of finding ‘unicorns’, or positive deviants. Positive deviants are people who have already achieved the outcome that you want, despite the majority in their socio-economic or psychographic segment not achieving that outcome. The idea is to learn more about these individuals to help develop a strategy for everyone else to achieve the outcome. This approach to behaviour change recognises that your target audience is also well placed to develop solutions.

Like previous conferences, there was a clear message that storytelling makes an emotional appeal, and is much more memorable and effective than facts alone. A number of presentations touched on storytelling, but it was Jeffrey Jordan from Rescue who broke this down clearly. He outlined that the job of a social marketer is to imagine a world where your target audience is already engaging in the desired behaviour and then showing them that world and how they fit into it. Traditional images for health messaging show healthy people having fun doing healthy things, and when someone sees that and thinks “that isn’t me” then they don’t engage with the attached message. The hardest people to reach for your campaign are the people who are unwilling to engage in the behaviours that you want to promote. We can draw these people in by telling a story that puts someone like them as the central character, and demonstrates their values. An effective story telling approach is about showing them how their existing values match the desired behaviour, how they can make this change, and what their world will look like when they make this change.

4. Being critical friends with corporations

Navigating the relationships between campaigns and corporations continues to be a concern for social marketers. This issue was addressed in the keynote presentation from Bill Novelli, founder of Porter Novelli and currently a professor at Georgetown University. Bill discussed the need to be a critical friend to corporations, and shared his experience of working with pharmaceutical companies as head of the American Association of Retired Persons (AARP). While working with them on increasing knowledge around risk factors such as diabetes, the AARP was also working against them on the price of prescription drugs in the US. Bill calls this method ‘Talk & Fight’, which is a useful strategy for a range of industries that don’t intend harm but may still have negative side effects from certain areas of their business, such as the food and energy industries. Bill explained that he wouldn’t go after pharmaceutical companies the way he went after tobacco companies, because ‘pharmaceutical companies save lives.

The call for social marketing to be put into orbit was again launched by Nancy Lee. Institutionalisation has been achieved in some places, as evidenced in the keynotes by Alex Aiken Executive Director of Government Communication for the UK Government and Pauline Aylesbury and Nicci Motiang of the Scottish Government. However, there are still individuals such as Liz Foote on the Next Generation panel who had been doing this for years without knowing the term ‘social marketing’. This disconnect is unhelpful because if people don’t know the term then not only are we missing opportunities to add to the evidence base, but people may be replicating work, and wasting valuable resources.  This could be a reason that the when attendees of the evidence panel, chaired by Jeff French, were asked whether they thought there is enough evidence for social marketing, 69% said ‘No’. Like any good growth strategy, quality needs to keep up with quantity and it is important that social marketing professionals feel that there is a strong evidence base if we intend the term to become a bit more mainstream. The Next Generation Panel ended with a strong call for Marketing Social Marketing, floating around ideas such as a children’s book, and calls for a centralised job board.

The concentration of social marketing, particularly of the conferences, in the ‘developed’ world was also mentioned at a few different points throughout the conference. With the newly launched Asociación Latinoamericana de Mercadeo Social (LAMSO), or Latin American Social Marketing Association, and amazing speakers including a keynote by Dulce Espelosin, Senior Manager of Training at Rare, Mexico; a plenary presentation by Erik Cateriano on the Next Generation Panel talking about his work in Northern Peru; and a panel discussion on critical social marketing where Nathaly Aya Pastrana highlighted the importance of including voices from the Global South; there was certainly a strong pitch to bring the next social marketing conference to that part of the world.

If you are living or working in Latin America, or somewhere else that you think would be a great location for the next world event, please reach out! We would love to work with enthusiastic social marketers who are ready to help make this happen. You can email the organizers of the World Social Marketing Conference at info@wsmconference.com.

WSMC19 was a fantastic opportunity to get caught up with what is happening in behaviour change around the world. We hope to see you at the next one, wherever that may be! 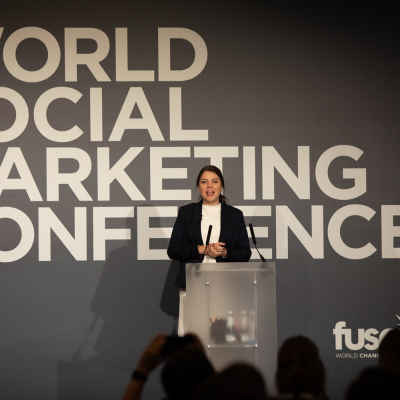 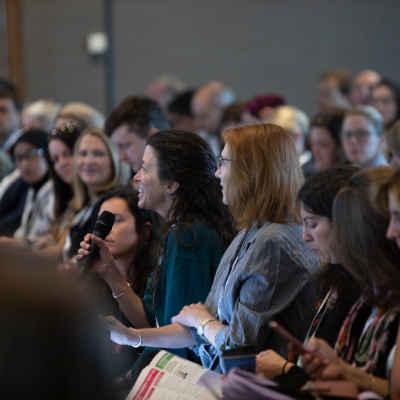 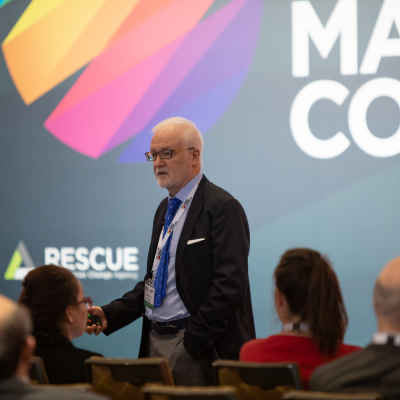 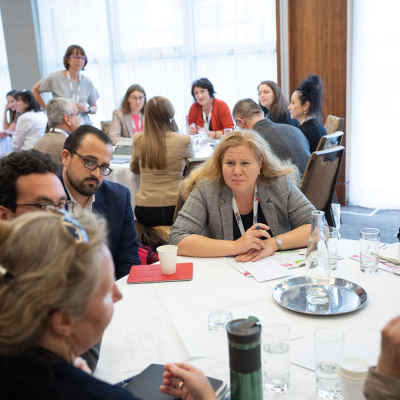 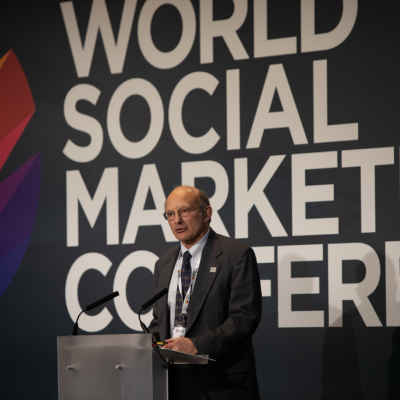 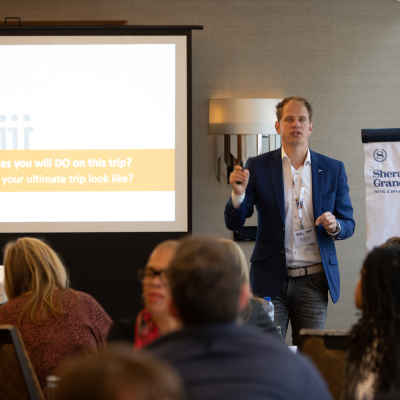 Back to top
We use cookies to give you the best possible experience on our web site. Please refer to our Privacy Policy for more information.